ServiTech is excited to announce the promotion of Ryan Hassebrook to a newly-created position of Director of Business Development, after serving as the Eastern Nebraska Crop Service Territory Manager since 2016. 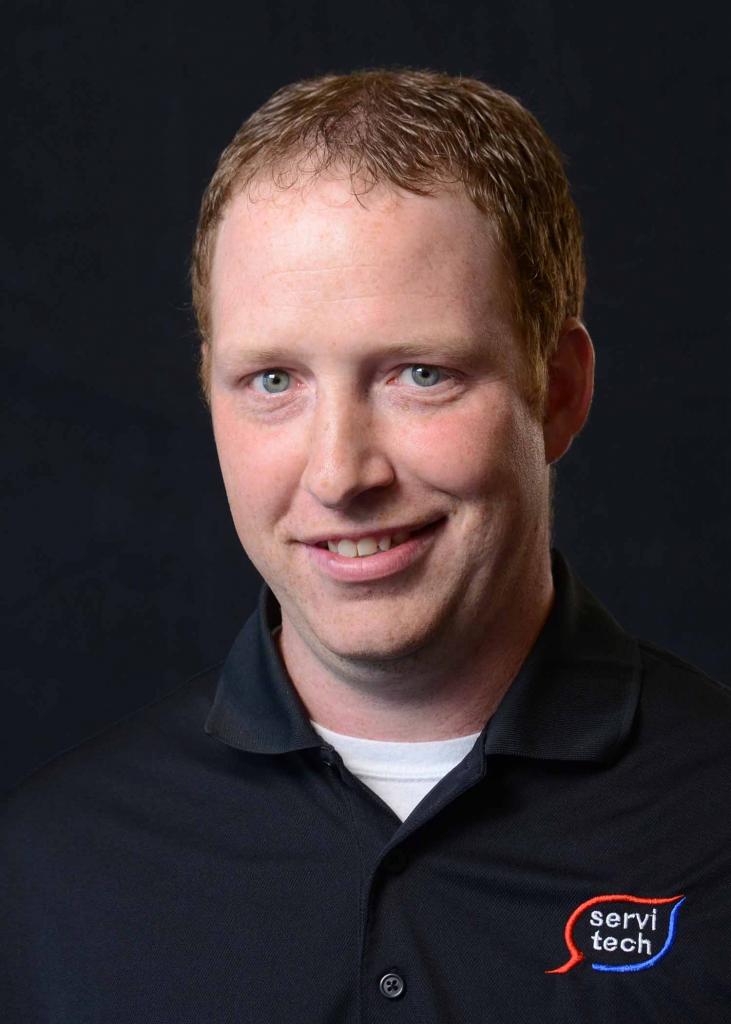 The new Director of Business Development role combines expertise in all facets of business development, from sales and marketing, to communications and staff and program leadership. Hassebrook will also become a member of the company’s internal Executive Management Team.

“I am excited to bring my passion for sales, marketing and production agriculture into this new role and to coordinate ServiTech’s continued focus on innovation and customer success,” Hassebrook said. “With all the changes and challenges facing agriculture today, ServiTech is well positioned to provide a unique solution to our current customers and to reach a growing and diverse new audience.”

Growing up on a farm south of Columbus, Neb., Hassebrook went to the University of Nebraska in Lincoln and graduated with a degree in agricultural communications with an emphasis in science. Prior to joining ServiTech, he worked as a sales and marketing manager for Agrigold Hybrids in southeast Nebraska and southwest Iowa. He also spent two years in Arkansas as a teacher. His family includes his wife, Kristen, and two children, Hannah and Amelia.

ServiTech President and CEO Greg Ruehle said he is excited to have Hassebrook step into the Business Development role.

“ServiTech enjoys a leadership position in crop consulting, laboratory services and technology development and deployment throughout the Midwest. Moving Ryan Hassebrook into this new role extends his expertise across all divisions of the company, helping influence the company’s next chapter of growth and success," says Ruehle.

On this week's episode of Radio Servi-Tech, Austin Bontrager of Servi-Tech Expanded Premium…