Kelly Popp has consulted on 400,000 acres in his career at Servi-Tech. He recently earned an award to mark that achievement.

Popp started working for Servi-Tech in April of 1990. He consults on corn, soybeans, wheat, and edible beans.

Popp said he likes the independence that Servi-Tech offers him and also likes helping his growers. 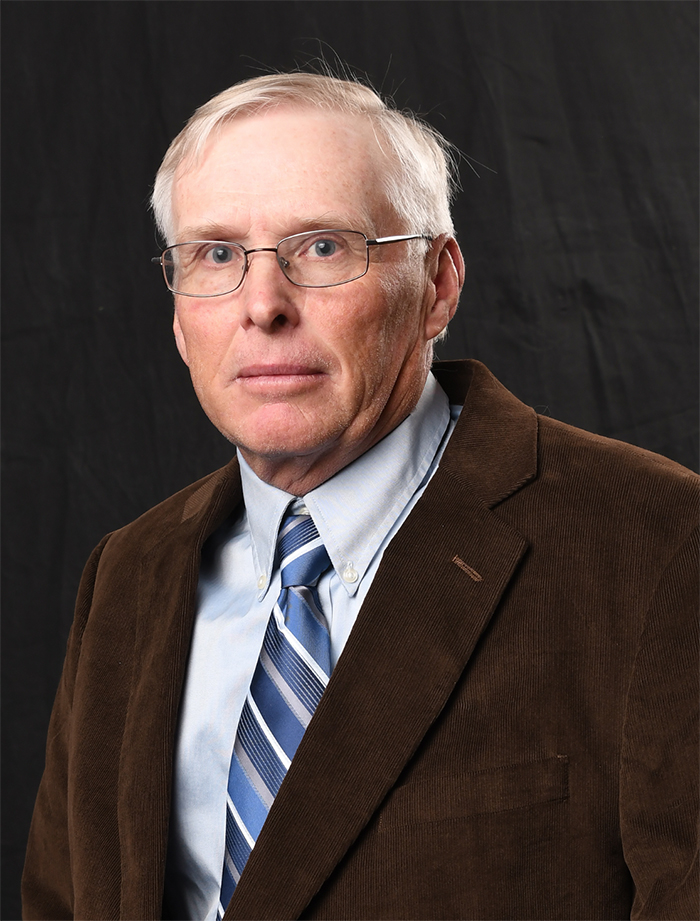 In his almost 28 years of working at Servi-Tech, Popp said he’s learned some lessons along the way and wanted to share those with the younger generation of agronomists.

“The first two or three years are tough,” he said, while you’re still looking to get acres to consult on. Some people might want a veteran instead of a ‘young gun.’

“Stick to it and stay through that time. It becomes easier,” Popp said. “It did for me.”

Kelly and his wife, Jo, live in Curtis, Nebraska. They have four grown children and seven grandkids.